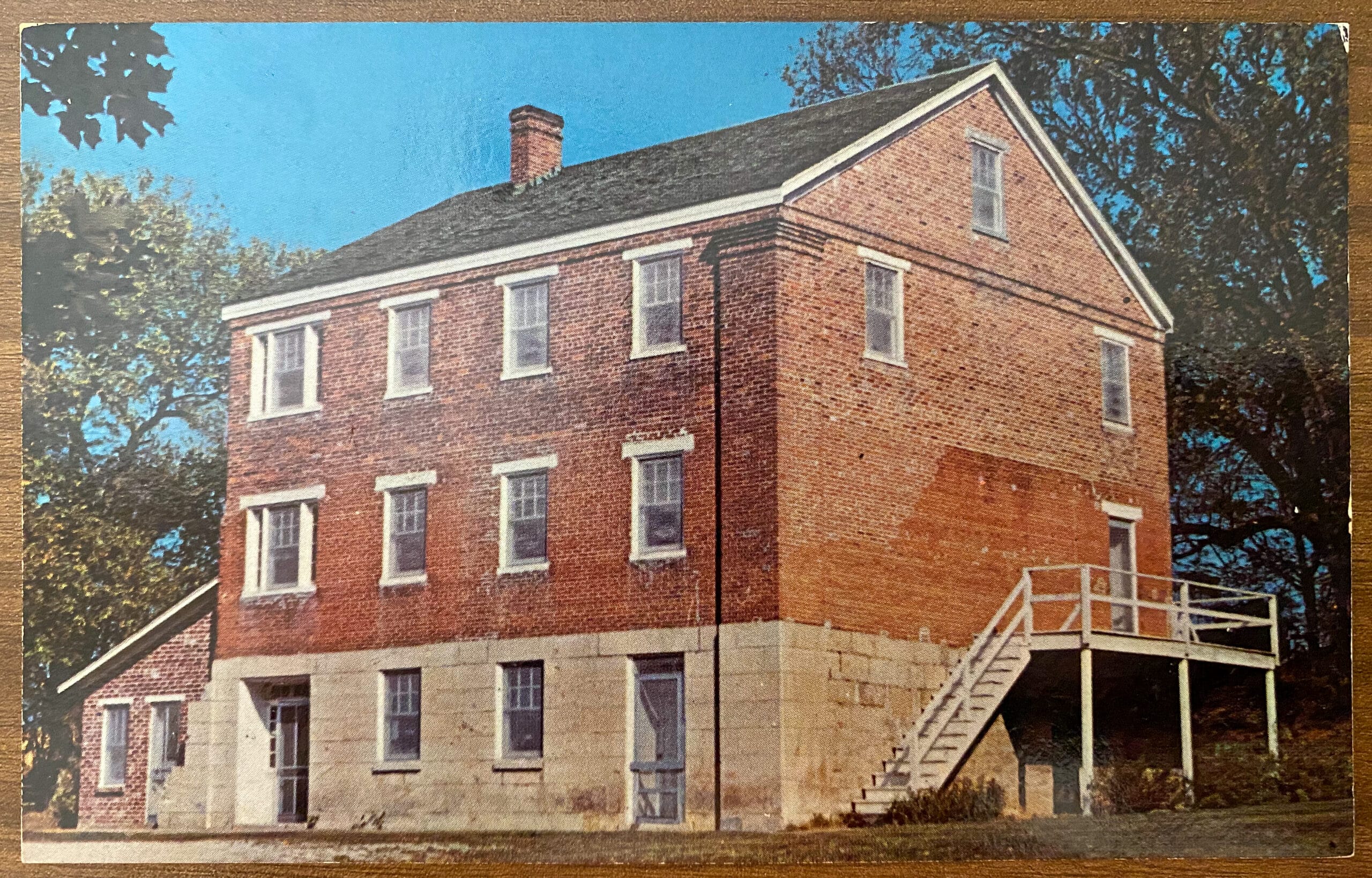 The Iowa and Sac & Fox Mission Museum has its soft opening today at 10:00 AM. Exhibits are in the planning stages and will be growing over the summer. The permanent exhibits will be focused on the mission, the history of the tribes that had students attending the Mission, and what happened after the mission period to both the mission building and the tribes. It will also eventually serve as an entry point to the Ioway Tribal National Park.

Stop by the museum from 10:00 AM to 4:00 PM, Tuesday through Saturday from Memorial Day until Labor Day! 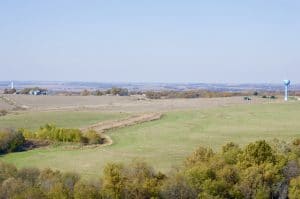 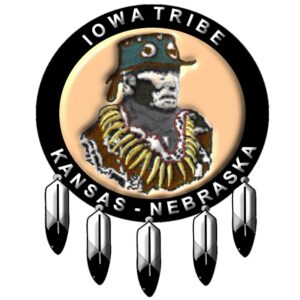